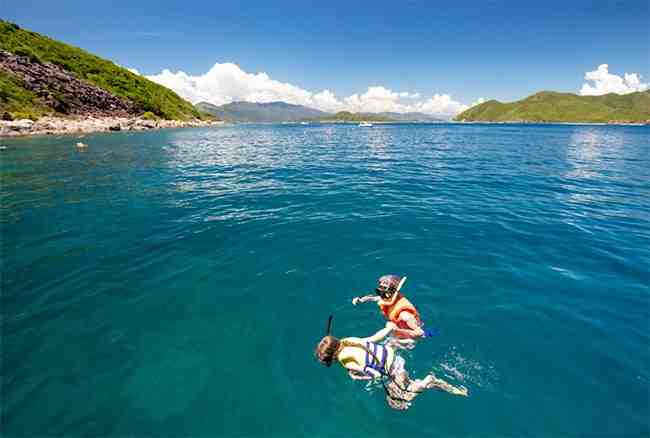 Nha Trang - the most beautiful beach city in Vietnam, It is the combination of Beach, city and the beautiful Islands. In this tour you will discover...
1 day
From $42.00
View Tour 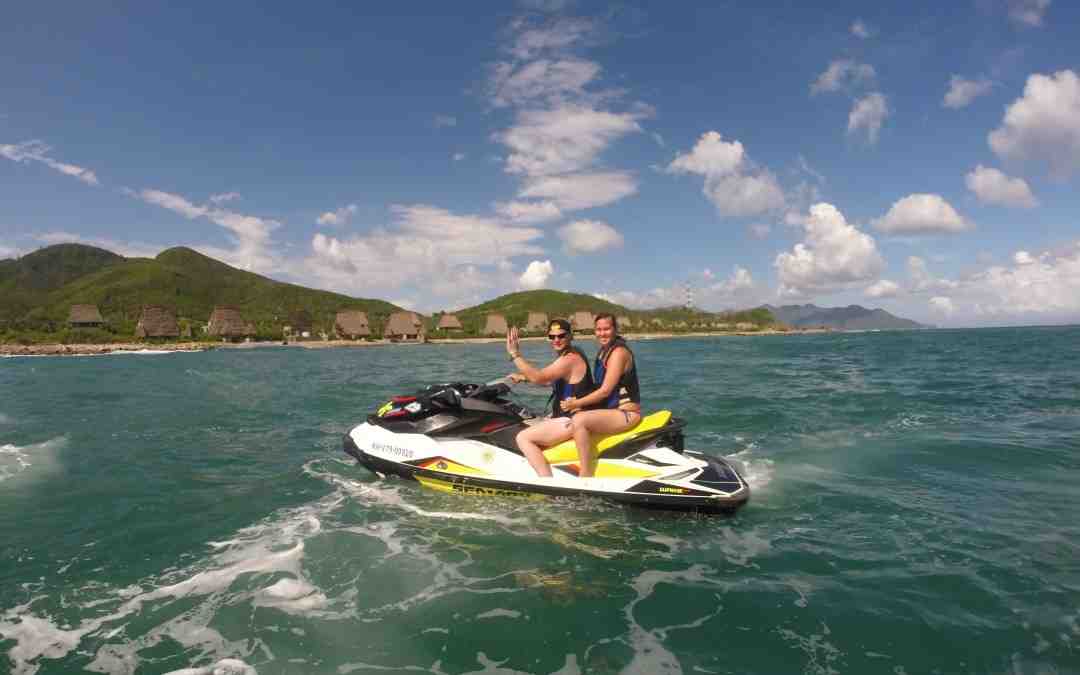 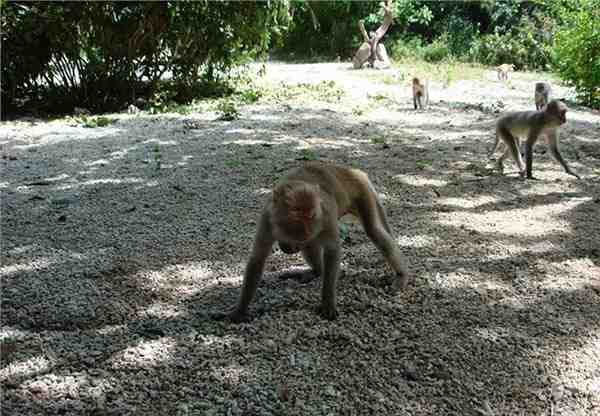 Next to Nha Trang Bay , Monkey Island creates another attraction to tourists. Do not hesitate to make friends with hundreds of lovely monkeys on Hon...
1 day
From $50.00
View Tour 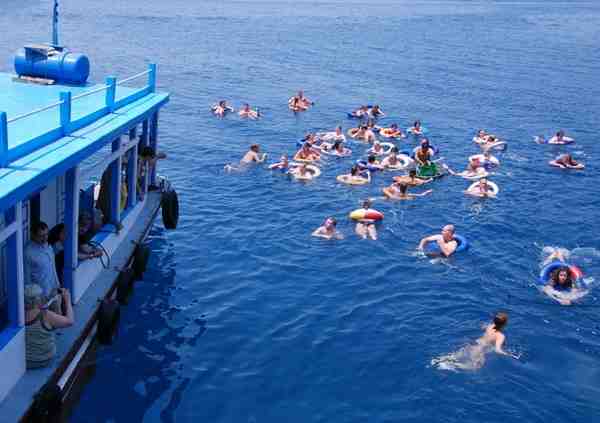 Experiencing an unique trip in one of the most beautiful bays of the world, Nha Trang. This trip offer you a tgeneral view of the Bay.
1 day
View Tour 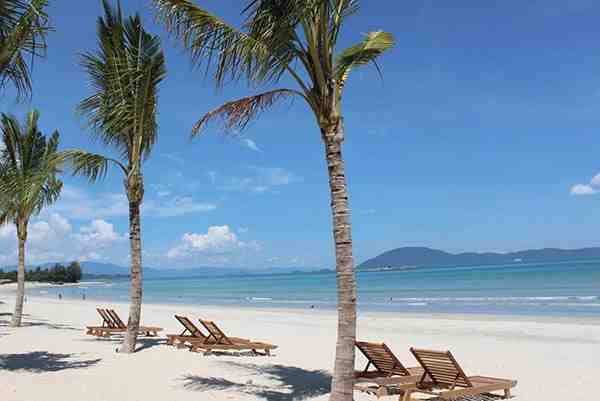 This light adventure will bring you to off beaten track in Nha trang. An unique feeling of the destinations will be an unforgettable trip after...
1 day
View Tour 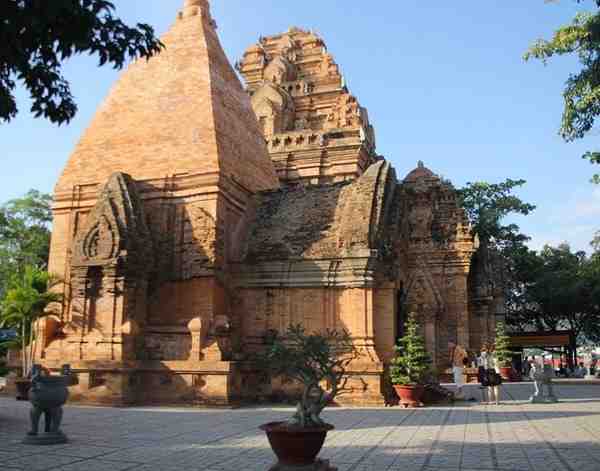 This excursion takes you to visit a selection of the numerous attractions in Nha Trang City with their own unique architectures, culture and history
1 day
View Tour

At Phnom Penh (Cambodia), the Mekong River splits into two main branches: the Hau Giang (Lower River, also called the Bassac River), which flows via Chau Doc, Long Xuyen and Can Tho to the sea; and the Tien Giang (Upper River), which splits into several branches at Vinh Long and empties into the sea at five points. The numerous branches of the river explain the Vietnamese name for the Mekong: Song Cuu Long (River of Nine Dragons). 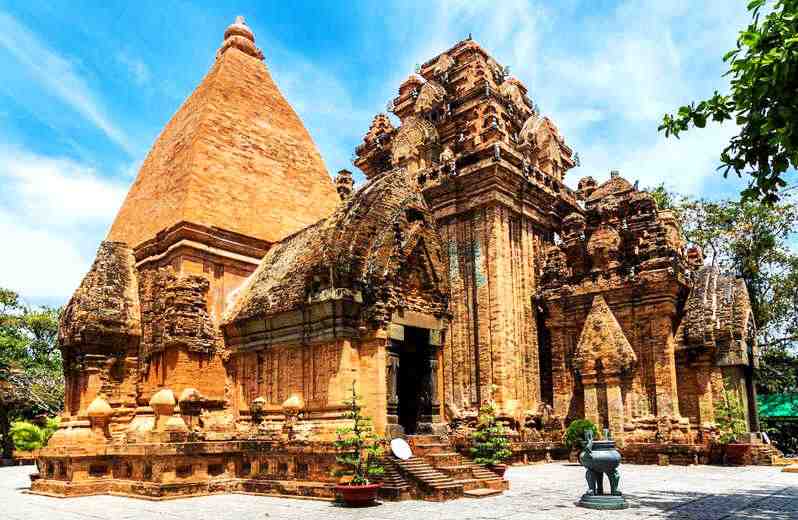 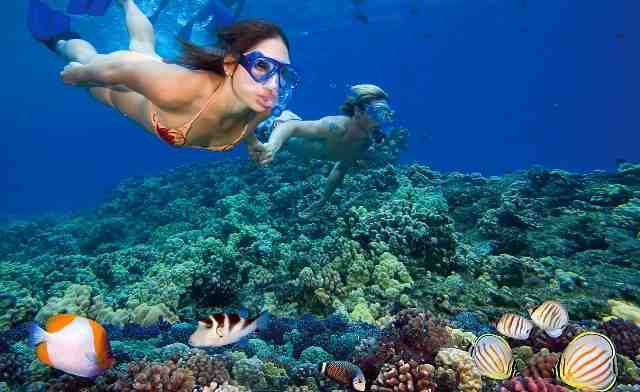 1 day Nha Trang - Nha Trang
From $38.00
Among destinations over Vietnam , Nha Trang is always one of the most wanted selections. Being famous with crystal clear waters, Nha Trang is an ideal for snorkeling. A cruise to offshore islands and...
Tour enquiry 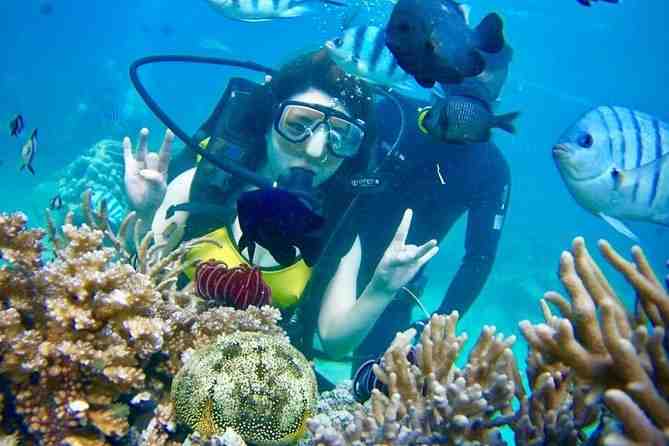 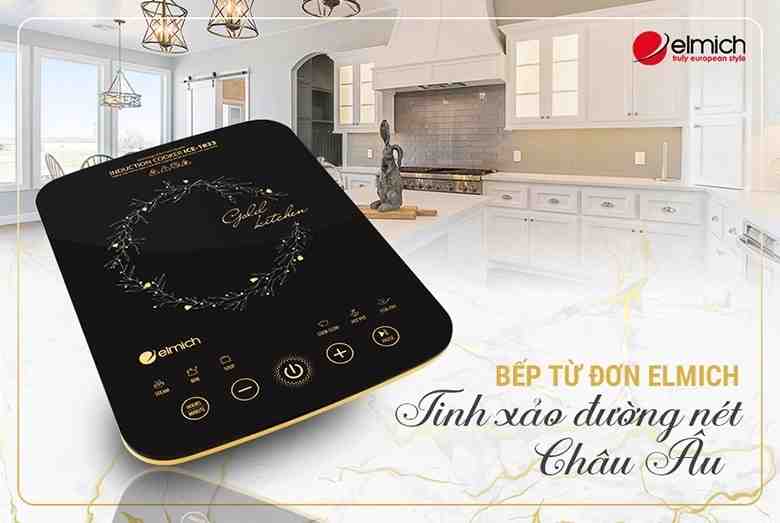